The following narrative was written by my daughter in 2016.  I discovered it recently and wanted to share her inspirational story.

I took a moment today to reflect on where i was five years ago today. I was in a wheelchair, going through rehab to combat the disorder that paralyzed me. I was going to physical therapy in the morning, high school in the afternoon, and spending my evenings doing homework for both. I was living in our home office like a stranger in my own house because my room was down 13 steps that I couldn’t climb. I needed escorts everywhere I went. I needed extensions and make up tests and equipment and a cocktail of 8 medicines just to keep myself going. 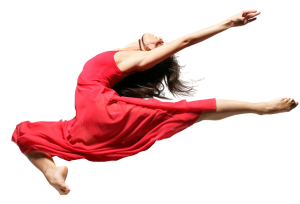 But do you want to know the thing nobody saw coming? That i would start running races and biking and climbing and dancing. That i would run my first race only fourteen months after paralysis. That i would run further and further every year, each step pounding another “i told you so” into their faces. They didn’t believe it would happen. But I knew. And I told them to their faces five years ago that my God is more powerful than any disorder. They scoffed and handed me a cane.

I handed it back.